So, you live in Denver (or maybe not), and you already have a trip planned to Hawaii later in the year, but you don’t want to stay home for Spring Break. What are your options?

After last year’s successful road trip up to Mount Rushmore, (including right before they close nighttime arrival) we’ve decided that another road tip may be in order. Turns out at ages 10 and 7, both kiddos are ready and willing to take a long car ride to somewhere cool, and as it turns out, there is a lot of cool stuff around the Four Corners area of America. 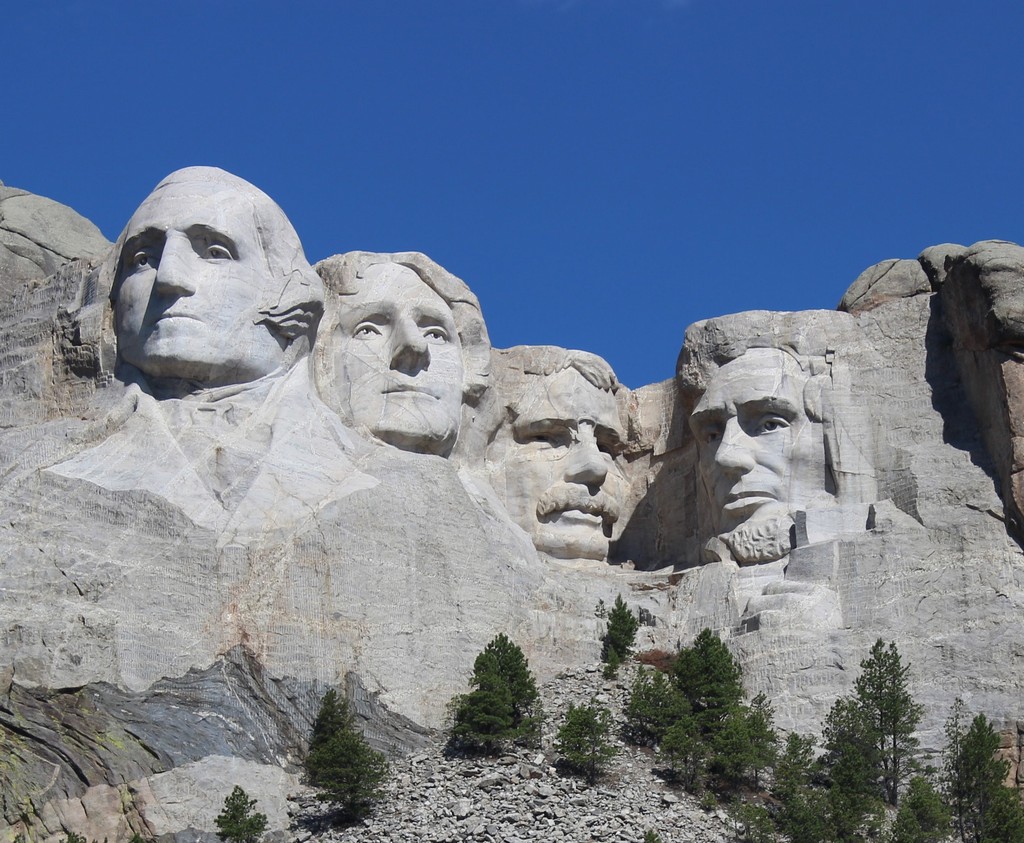 By stopping at a few cool attractions and national monuments along the way, we avoid a too many super long drives all in the car. Turns out we’ll not only be too early for peak season (yea!), some stuff may actually still be closed. But, that means we can hit it fast and furious. If we see anything we love, we can always come back. This is a road trip, baby, not a flight half-way around the world.

There are, of course, a lot of ways to build a Southwest United States type of road trip. You could include some of the cities in Arizona or New Mexico. We considered Lake Powell, and Salt Lake, but in the end, this is what fit the time we wanted to work with.

Check out my Credit Karma reviews.

I love Durango. There isn’t any one thing you can point at and say, “This! This is the reason to come to Durango,” but, it’s one of those fun, comfy, quaint mountain towns that doesn’t take itself too seriously. It’s the kind of place where if I was a single Colorado freelance writer, instead of part of a family of four, I’d seriously consider getting a small house near town and just live online when I wasn’t out in the fresh mountain air.

Most importantly, Durango is a regular size town with some decent grub, and nice, cheap hotels for an overnight stay after a 6+ hour drive from Denver. From here, we get setup for an easy Day 2.

It takes less than an hour to get to Mesa Verde from Durango. Now, most people will tell you that you need more time to see Mesa Verde. At the risk of being a heretic, I think that really depends on how into it you are, and what you want to do.

If you just want to look at the cool, carved into the mountain, dwellings of the area, a day is more than enough time. Heck, a few hours lets you see them all from your car. Now, if you want to hike down to them, and go into a kiva, you’ll need a whole day. But, here’s the catch. Spring Break is too early for all of Mesa Verde to be open, and the coolest thing you can get to in the off-season, Spruce Tree House, is currently closed because of unstable rock.

That means, a few hours, and we are off. If my kids are mesmerized, we’ll be back.

Then, we’re off to Four Corners, which is another sub-hour drive away.

Four Corners is something you really have to want to make it worth while. There is really nothing there other than a circle in the ground and some painted lines on some concrete. Seriously, it’s nothing. But, when you grow up in Colorado, the idea of the four corners (the only place in the United States where four states come together in one place) is kind of cool.

I definitely, wouldn’t go out of my way to visit Four Corners, but it’s barely off the path between Mesa Verde and the Grand Canyon, so let’s do it while we’re already here.

Have you heard of Acorns automatic saving app?

The drive from Four Corners to the Grand Canyon is a solid 3+ hours. Chances are we’ll be arriving pretty late, but if they’re still open, we’ll pop in to check it out. Grand Canyon National Park is one of those parks where you pay once per car and can come back as many times as you want in the next five days. Plus, we might just grab an annual National Parks Pass. After all, we love going down to the Sand Dunes in the fall, and Rocky Mountain National Park is RIGHT THERE from Denver.

We’ll spend a whole day at the Grand Canyon. Actually, we’ll be staying in Flagstaff. It’s just a half hour away, and a lot cheaper, especially if you didn’t plan this trip out six months in advance. Thank goodness we don’t want to ride any burros. (Well, we did, but one of is only 7, and the only ride that allows them that young is on the North Rim, and the North Rim is closed until Memorial Day.)

I predict a return trip when 7 is a little older and we can ride burros down into the canyon. I’ll be sure to get on those reservations a year in advance. (Seriously, who plans a year ahead to visit the Grand Canyon? I mean, it’s not Alaska.)

We’ll wake up in Flagstaff, AZ. If we’ve got any Grand Canyon desire left, we’ll head on up, but I’m guessing that the kids and us adults will be read to move on. And, move on we shall.

Up the road, in Utah, is Arches National Park, and the city of Moab, which you might know more for it’s mountain biking fame. Moab is a cute, if underwhelming little town (or at least it was a decade and a half ago), but it serves as a great home base for visiting Arches National Park.

While some of the arches take a multi-hour hike to get to, you can do a lot of cool stuff right off the road. We might even go out on a Jeep ride.

I haven’t been up to Glenwood Springs in a long time, but I understand it has grown out of just being the big Glenwood Spring swimming pool. Now there is another section with some hot springs, and some amusement park-style rides. We’ll skip those this round, but I’m sure we’ll pick up some information.

This time around, it’s all about swimming in the hot springs. We’ll get in late in the day and be sure to hit them at night. The next day, we’ll make it out there in the morning before the haul back to Denver, on a very reasonable 2 and half hour drive home.

That’s it. 5 Days in the Four Corners area. I’ll come back with pictures and updates when we get back home.